Blog
You are here: Home / Blog

On 25th of March, AGRRA organized the Mulitplier event within the project „Apprenticeship HUBs in agro-food sector“. Due to the epidemiological situation and measures, the event was organized online via application Teams. Morethan 100 participants participated in the event, mostly from public and private sector. The Mulitplier event was an opportunity to present project’s activities and achieved results. It also marked an end of the project which lasted from 31st of December 2018 until 30th of March 2021.

Our fourth newsletter is here! Click below to read it
February 2021 Newsletter

COVID-19 has seriously disrupted standard education and training activities, including Vocational Education and Training (VET) across Europe. This has been particularly affected by the fact that practical training such as work-based learning and apprenticeships have been suspended in most sectors.

Despite all the difficulties, Apprenticeships Hubs consortium continues to work online and promote apprenticeships in the Agro food sector. 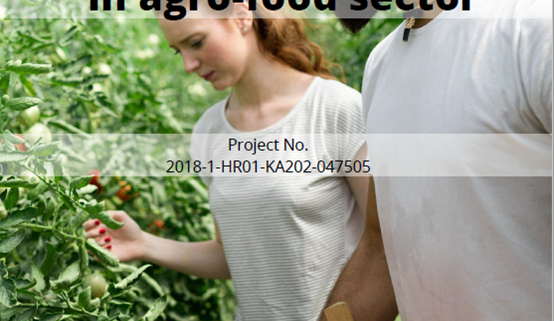 Apprenticeships Hubs project has successfully managed to create 4 Hubs  in Croatia, Greece, Italy and Hungary. Each HUB is a structure that has as a primary goal to increase the offer of apprenticeship positions in small and medium agricultural establishments and small food industries.
They provide support services to VET providers, companies and VET students (regarding the organization of apprenticeships) and also match offer and demand for such positions.

Will the recruitment of new talents in agricultural and food industries help them grow?

If you answered yes, click Download in order to see how you can participate in the modernization of the agro-food sector in Europe.

Our second newsletter is here! Click below to read it

IDEC SA and INASO-PASEGES co-organized a workshop to present the Apphubs project. The workshop was held during the conference titled Hydroponics Today, on the 3rd of March, at the European Museum of decorative bread in Varnavas, Attica.

49 people attended the workshop, among them: 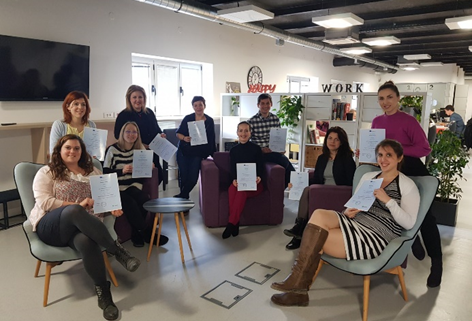